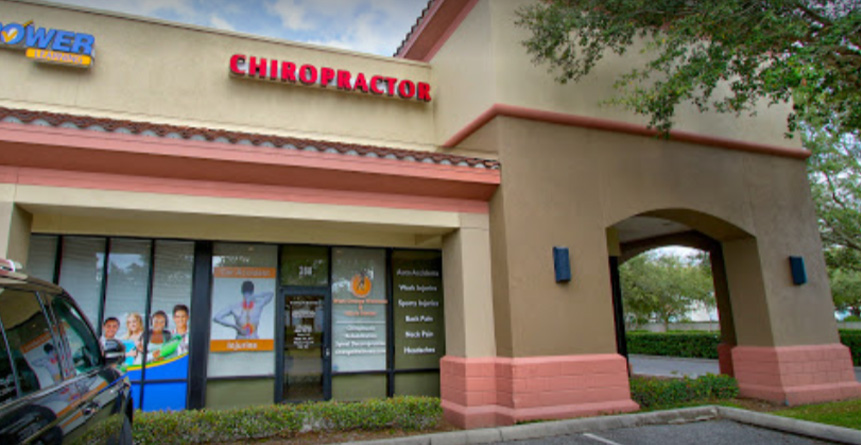 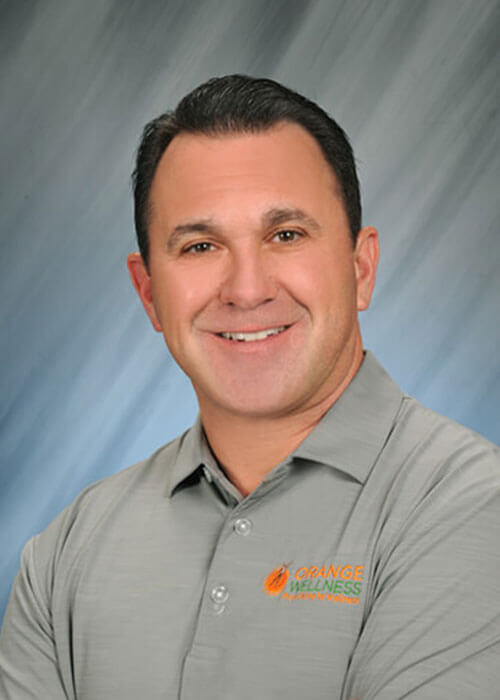 Born and raised in Brooklyn, New York, Dr. Shebovsky attended the State University of New York in Albany, receiving a Bachelor of Science degree in Biology. Continuing his education at New York Chiropractic College, he graduated with honors to become a Doctor of Chiropractic.

Since 1994, Dr. Jeff has been practicing professionally in his own practice. He continues to stay on top of the latest discoveries and trends in chiropractic care and has completed his post-graduate training in sports injuries, whiplash, and brain injury traumatology. His specialties include personal injury care and family practice, with an added emphasis on disc decompression.

Over the years, Dr. Jeff has received many prestigious awards for both educational and professional achievements and holds memberships within the chiropractic care community. Some include:

As a huge believer in sharing knowledge as a vital contribution to the future, Dr. Shebovsky previously invested his time by helping to train student doctors studying for National Board Exams. He also frequently conducts lectures all across Central Florida. Dr. Shebovsky and his wife Carol have three children, and his hobbies include weight training, baseball, golf, and magic. 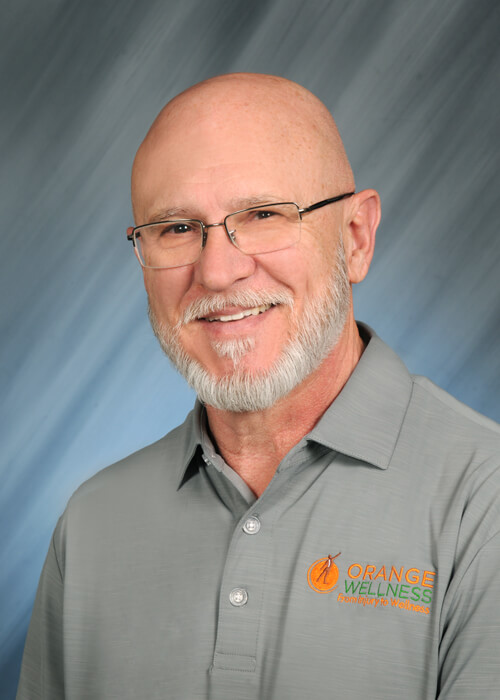 Born and raised in South America, Dr. Colombo is fluent in Spanish, Italian, Portuguese, and English. He attended the University of La Plata, in Buenos Aires, where he received his training in emergency medicine, pathology, and internal medicine. He continued his education in the United States and studied at the Framingham Union Hospital, University of Massachusetts, and Orlando Regional Medical Center. Dr. Colombo’s healthcare emphasis is on wellness and preventive medicine. He specializes in injuries and disability, and is dedicated to the non-surgical treatment of soft tissue trauma, and stresses the importance of physical therapy and rehabilitation.

Dr. Colombo also has extensive experience in court testimony and clinical quality improvement. He is very active in community health education and women’s wellness. Dr. Colombo is also a member of the American Medical Association. His hobbies include music and traveling.

Dr. Kyle Learn was born and raised in Meadville, Pennsylvania. At the age of 14, he was injured in a hockey game and began experiencing mild lower back pain. The pain increased to the point where he was considering surgery! A friend talked him into seeing a chiropractor and with one adjustment, Dr. Kyle’s lower back pain was gone. From that day, he knew he wanted to become a chiropractic physician in order to help others heal holistically and avoid unnecessary surgeries.

Dr. Kyle studied at Pennsylvania State University, earning a bachelor’s degree in Biology and earned his Doctorate in Chiropractic from Palmer College of Chiropractic, where he learned various treatment techniques including Thompson Drop, Gonstead, Diversified, Toggle, Flexion-Distraction, Decompression, Instrument assisted soft tissue mobilization (IASTM), and many other passive modalities. Dr. Kyle plans to further his studies and earn his Webster’s Technique certification to help patients with pregnancy and earn his Diplomate of the American Board of Chiropractic Internists (DABCI).

Check Out What Our Patients Have To Say!

North Orange Wellness
5.0
Based on 116 reviews

Clara Garcia
20:04 23 Dec 20
The practice as a whole is amazing, from the doctor to the doctors assistant to the offices front desk. This office is... so friendly and caring they make you feel like family. The doctor is very knowledgeable and kind he has helped me with my recovery after my accident tremendously. Very happy with this practice!!!read more

Rita N
16:28 13 Nov 20
These guys are awesome! Been going here for a couple months and the staff is all wonderful, caring and knowledgeable.... Doc is very friendly and gentle.They have these wonderful water beds that are so soothing and relaxing. I love coming here.read more

Lonny Zack
19:10 09 Oct 20
Professional Staff. Clean facility. They also have after 5pm hours which is nice.

Lunie Magloire
15:13 18 Sep 20
Takes the time to explain everything and only does what benefits the patient.

Johnny Rodriguez
17:07 17 Aug 20
It was my first experience with a chiropractor – I was scared and visibly nervous. The entire staff was amazing- from... the ladies at the front desk to Dr. Ken himself. I was spoken to in a manner that I could understand (I’m not a doctor) and I was given hope (which was soooo true) that I would feel better. Jennifer was amazing and very helpful I totally recommend this Place for who ever is going through it from suffering a accident or simply looking to ease your body. Im suffering a concussion and need to see the neurologist. I am hoping that everything comes out how God wants it to. I will continue to come here and get treated because I dont know whats really going on internally. GOD BLESS YOU ALLread more

Jo Villarroel
02:40 06 Aug 20
Dr. Kenn Niebrugge took the time to explain my health issue and address all of my concerns. He was professional,... friendly, and personable. I definitely recommend him for chiropractic care.read more

SheWolfe 2015
15:09 23 Jul 20
Always feel better when I leave.... Staff is friendly, and they sanitize everything after each patient. So much to... learn from the informational videos. They always take the time to talk to you and explain everything.read more

Jerome Graham-Record
17:49 15 Jul 20
A very phenomenal facility and wonderful, excellent, marvelous faculty they have there, providing a marvelous and... magnificent hospitality environment, making you feel right at home. I say give them 10 stars, better yet 100 stars. Thumbs all the way up.read more

Nanci E Aguiar
20:34 10 Jul 20
Best chiropractor in town no doubt. Friendly, helpful, knowledgeable, experienced, and profesional. With a 3 year spine... injury and only about 3 sessions, I quickly started feeling back to normal vs the sleepless nights and painful, long days I was experiencing prior to receiving care from Dr. Kenn. I can’t believe I didn’t come to this place sooner.read more

erick monteagudo
15:36 24 Jun 20
I had such a great experience for my first visit thanks to my friend Jesse. My shoulder has been bothering me for a... long time and with one visit I feel like I got my full range of motion back. Thank you Dr. Kenn! Staff is amazing and the office is really clean!read more

Kierstin Rowland
17:43 17 Apr 20
I freaking love this place ! I tried different chiropractors and this one is by far the best one. The place is very... clean and spotless. The wait time is short. The prices for treatment are fair but the most important thing is that every time I leave I feel way better than I did when I first arrived !read more
See All Reviews